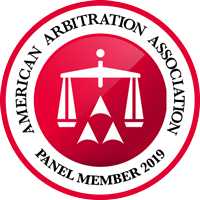 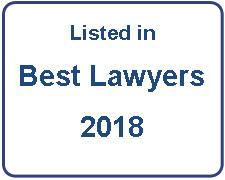 “In the middle of every difficulty lies opportunity.”

He has been an adjunct professor at the Northern Kentucky University Salmon P. Chase College of Law (labor law and school law) and at the University of Cincinnati (administrative law and civil rights law). While serving as a Captain with the U.S. Army, Military Police Corps, in the Republic of Vietnam, he was awarded the Bronze Star Medal and Army Commendation Medals. The unit he was in was awarded the Meritorious Unit Commendation and the Republic of Vietnam Gallantry Cross Unit Citation with Palm. He is admitted to practice in Michigan and before the United States Supreme Court, United States Court of Military Appeals, United States Courts of Appeal for the Federal Circuit and Sixth Circuit, and United States District Courts for the Eastern District of Kentucky, Eastern and Western Districts of Michigan, and Northern and Southern Districts of Ohio. He is a former Chair of the Traverse City Human Rights Commission and a former member of the Grand Traverse County Board of Canvassers.

He works exclusively as a neutral and does not provide legal representation or legal advice.

© Copyright 2007 - 2023 Lee Hornberger. All images, logos, web pages in part or in whole may not be used in any way without the written concent of Lee Hornberger.